Japan is the only Asian country who stood as an equal to European and other Western powers since the late 19th century to the present times. Unlike China and India, the emerging great powers from Asia, Japan never experienced the colonial yoke, though it did suffer a crushing defeat in the Second World War and had

The surest indicator that the philosophy of a nation has found universal acceptance is when Hollywood creates a successful movie franchise around it! The success of the Kung Fu Panda movies, which is loosely centered on the tenets of the Chinese way of life is surely ample testimony to this fact. Though one can’t be

The world seems to revolve around tea these days, and who would know this better than a Chinese translator or Chinese interpreter? After a busy season of document translation and simultaneous translating, our personnel like to take a break from interpreting.  Agencies like Capital Linguists know the value of rest and relaxation for their staff.

The world knows a great deal more about the leading western philosophers like Aristotle, Kant, and Plato than it knows of Confucius, Laozi, and Mencius. The reason behind this, of course, has been the fact that Western power has dominated the world discourse for the past five hundred years or so. But go back not

The Chinese economy has been the envy of the world for many years with its blistering growth unmatched and unparalleled by any other major economy. That of course, has changed somewhat in the recent years, with headwinds tempering its growth. The fastest growing economy in the world is currently India, as China turns its attention

Japan was the first Asian country to become a global power, sometime in the late nineteenth century to early twentieth century. For a while, leading up to the Second World War, it even became an imperial power, annexing territory across China, Korea, Southeast Asia, and right up to the doors of India. After their defeat

Capital Linguists specializes in complex legal translations for Japanese wpients, and for wpients doing business with the Japanese.  “Intellectual property rights is one of our specialties.  We’ve got it down to a science. Our translators are well trained and diligent and, working in teams, they cross-verify all our translations.  I’m very proud of the result.” 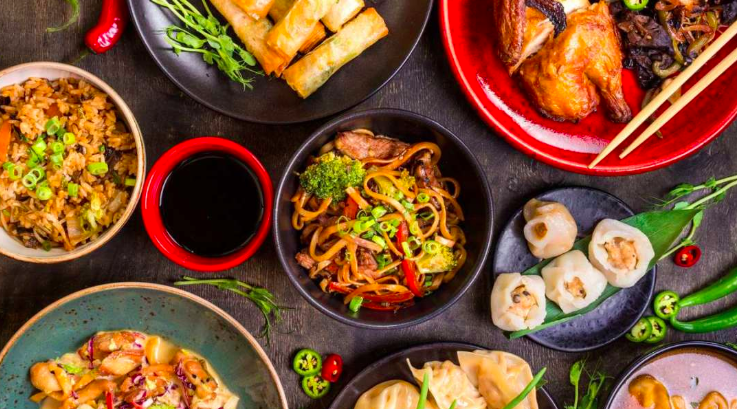 The chances are that you do, like millions (or make that billions!) around the world. But here’s the thing. Quite often the food that passes off as Chinese in one part of the world might not be exactly what the Chinese back home in China eat! Chinese cuisine itself is quite diverse and the huge

The recent North Korean-American Summit sent shock waves throughout the East Asia, potentially causing a complete realignment of the balance of power in the region. In a triumph of diplomacy and showmanship, President Donald J. Trump was the first U.S. President to tame the North Korean threat!  On June 12, 2018 he joined North Korea’s

For a nation which carries the terrible legacy of starting two devastating world wars that led to the slaughter of millions around the world, the Germany of the last seventy years or so has earned a very benign image for itself. Its pacifist policies in the era succeeding the Second World War have earned it